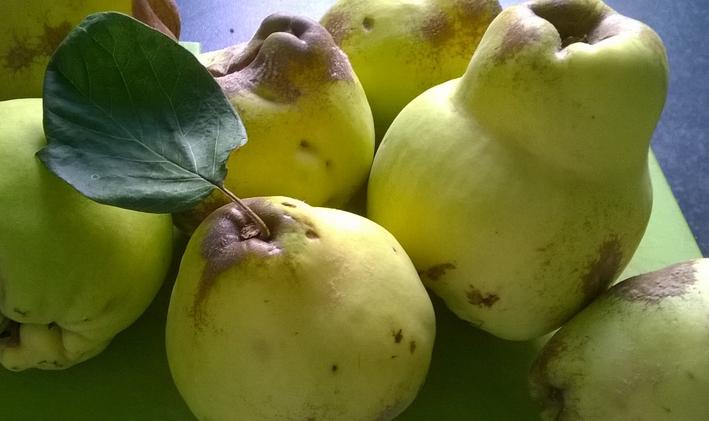 Do you like prompt-based workshops? Or do you think they only result in heartless, prompt-based workshop poems? For my part I like them because they chivvy me along to get over myself and just write. I can say that almost never do I get a fully-fledged poem from the process (though one of the few that did hit the ground running came second in the Magma Editors’ Prize in 2019, so you never know), and I rarely get something that develops into a poem on the theme it started with, the prompt. But I often get nudged along a path which might meander very far off course ending up somewhere entirely other but interesting some time later.

Mimi Khalvati suggests that the process of free writing from prompts subverts authorial intention, allowing poems to emerge rather than be forced into being by the author's desire to SAY SOMETHING pre-known.  She's a big fan of 'writing into the dark' and so am I. Perhaps it’s different if you're someone who writes out of a passionate need to express personal themes. I don’t do that really. I’m more of a noodler, worrying away at things that snag and won’t go away – memories, phrases, stories. Prompts can serve to remind me of something, which then dominoes until it finds its true subject. The Poetry Business has been offering this sort of workshop via Zoom for the last few months – led by some excellent poets, well-organised, well-prepared and very good value for money. I recommend them.

My news is that my poem about noticing and photographing streetscape details during lockdown was chosen as one of 20 to represent this extraordinary year by being compiled into the Poetry Archive Now! WordView 2020 Collection on the main Poetry Archive website.  The admirable Josephine Corcoran re-opened her site And Other Poems  for a brief period and has taken a new poem of mine 'about' dreams and I have a poem forthcoming in the very classy Finished Creatures magazine.  I've also signed the contract for my first full collection but as that's not scheduled for publication until spring 2022, I'll spare you the details for now (while beside myself with excitement inside).